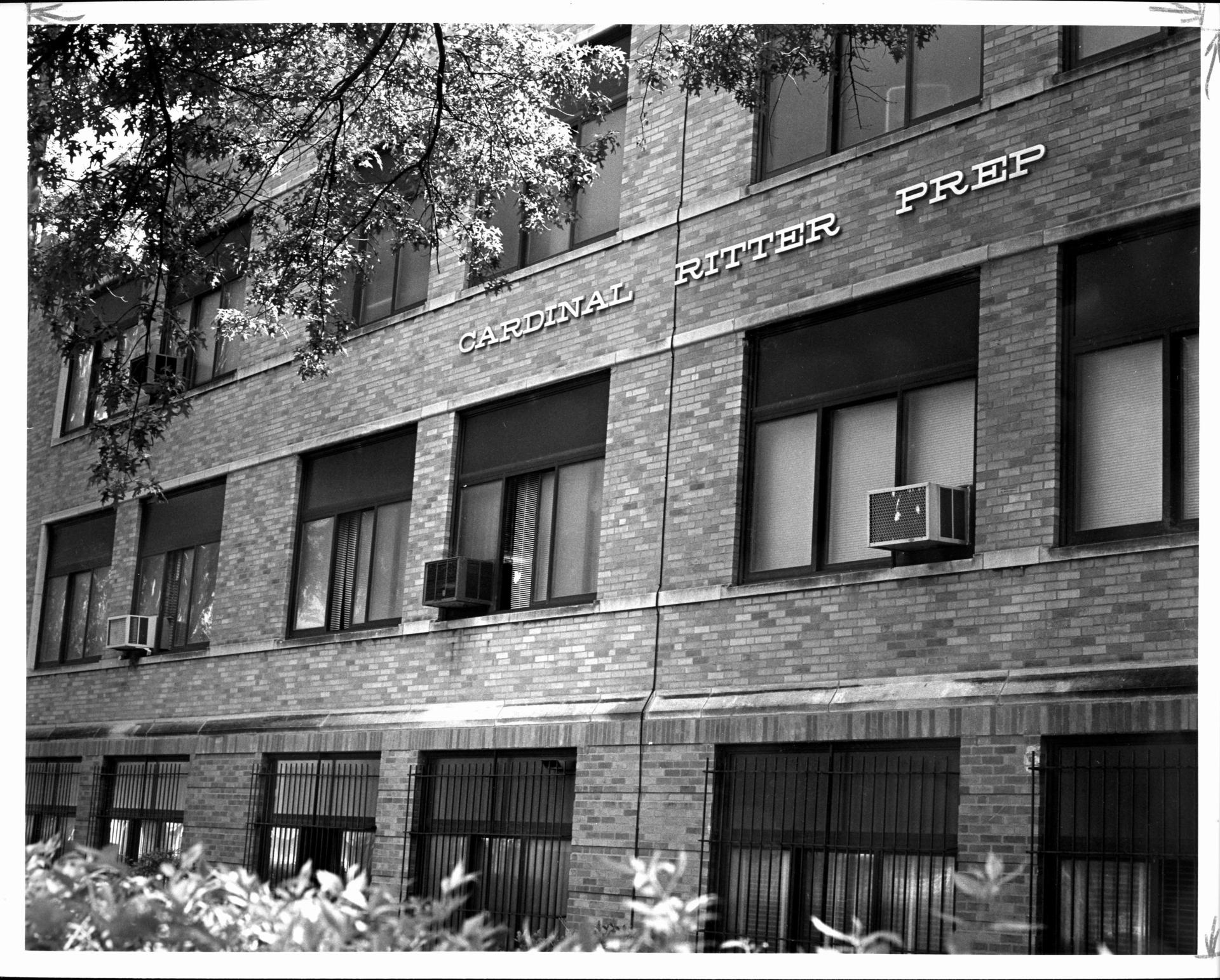 In 1977- 1978, a community representative task force was established by the Board of Catholic Education of the St. Louis Archdiocese to study the future existence of a Catholic school in the old Labouré location at in North St. Louis. Arrangements to establish Cardinal Ritter College Prep High School as a co-educational college preparatory high school began in August 1979.

Cardinal Ritter Prep provides an educational program that prepares students for leadership roles in a multi-ethnic society. Although we are a Catholic high school, our student body represents a wide variety of faiths. The majority of the student body is not Catholic. Our school serves as a magnet, inviting and attracting students who are committed to their education and to becoming the best possible citizen.

The mission of Cardinal Ritter College Prep High School is to provide an exceptional Catholic educational experience to youth that instills attitudes of success and self-worth through faith development, academic excellence and leadership.

At graduation, through the triple thrust of Academic Excellence, Faith Development, and Leadership Development, young men and women will be able to successfully serve their African-American and global communities.

The Cardinal Ritter College Prep experience helps students develop fully as people: intellectually, spiritually and morally. Our graduates have a strong sense of their worth and dignity and set high goals and expectations for themselves. They will have pride, passion and faith that will build a foundation for successful futures. Students who successfully complete their course of study by attending Cardinal Ritter College Prep are developed through the school’s following core
values of being: 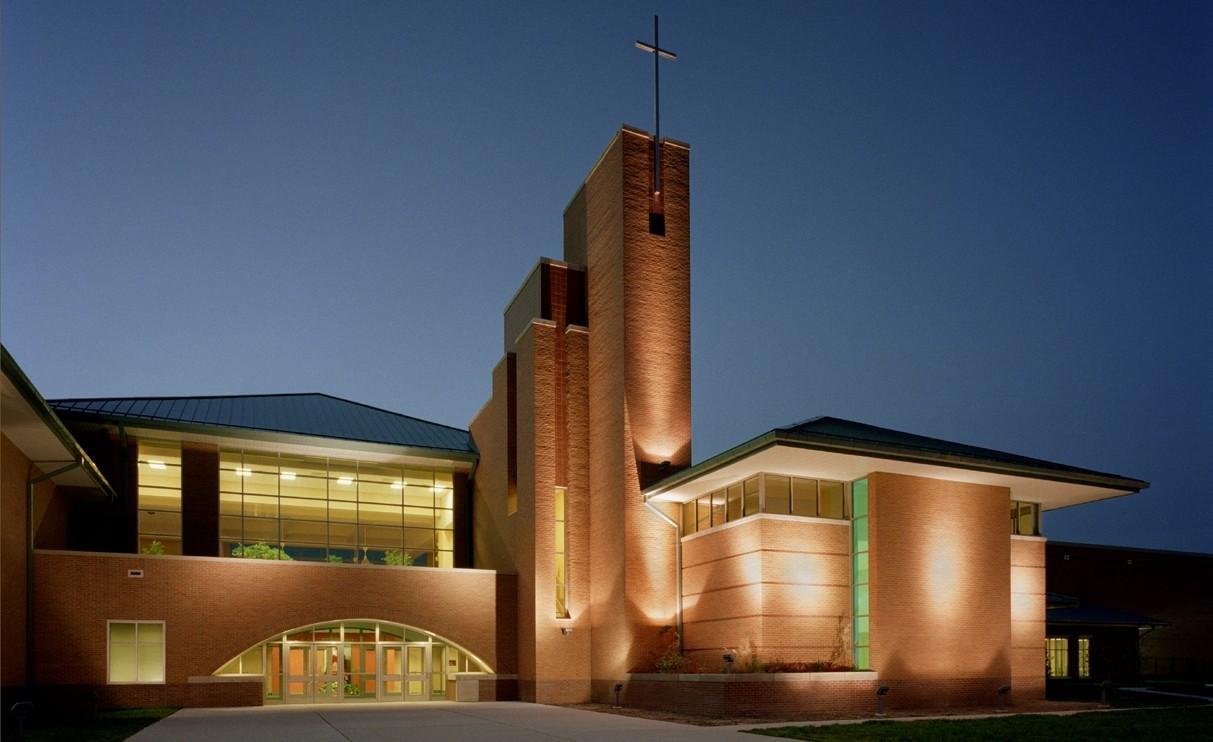 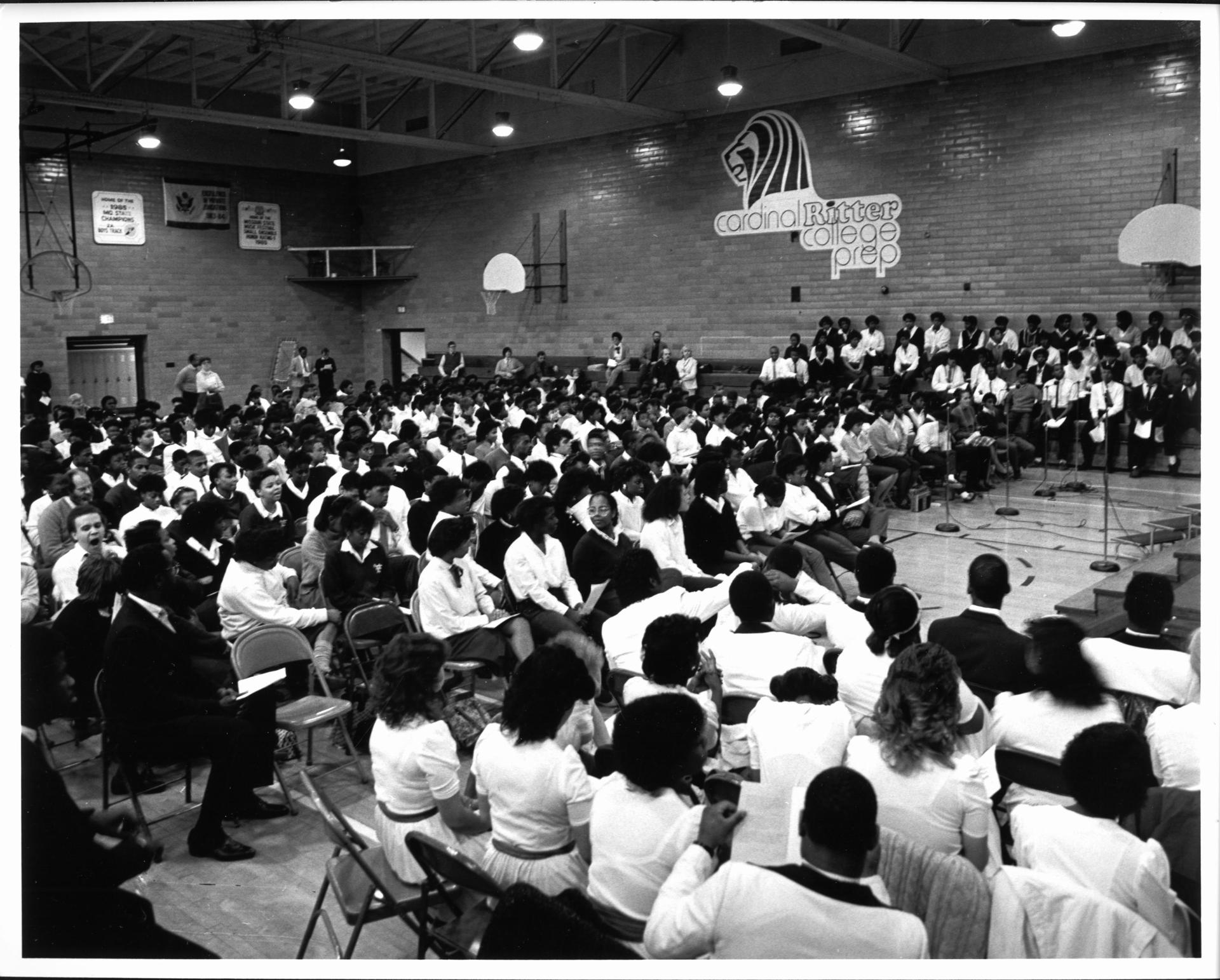